Type II diabetic mice were given diets containing 2.5, 5, or 10 grams per kilogram of a green tea extract providing over 94% EGCG. A control group of diabetic mice received no EGCG, and another group was treated with an anti-diabetic drug.

EGCG dose-dependently improved glucose levels and tolerance in diabetic mice after five weeks. Mice that received the highest dose experienced a 37% average reduction in glucose levels compared to animals that did not receive the compound. Triglyceride levels were also dose-dependently reduced and insulin secretion was increased.

“Dietary supplementation with EGCG could potentially contribute to nutritional strategies for the prevention and treatment of type II diabetes mellitus,” the authors concluded. 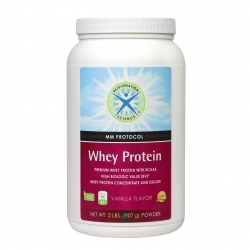