Low levels of the carotenoid and antioxidant Lycopene may be linked to early atherosclerosis, a new study reports. Lycopene is naturally found in tomatoes and other red-hued foods.

Previous research has shown that eating lots of food rich in lycopene may reduce the risk of certain diseases including cancer, particularly prostate cancer.

In this study, researchers studied 520 middle-aged men and women in southeastern Finland. They used ultrasound imaging to measure the intima-media thickness of the carotid artery, since gradual thickening is a marker for the progression of atherosclerosis. On average, intima-media thickness was greater in men with low levels of lycopene. After accounting for all other factors, low lycopene levels were linked to a nearly 18% increase in artery thickness. The researchers suggest that low levels of lycopene may play a role in the development of artery disease. 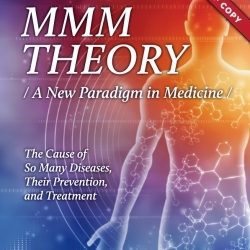