A new review of the medical literature indicates that omega-3 fatty acids can protect the skin from the inflammatory response caused after sun exposure and that these fish-derived nutrients can reduce the risk of non-melanoma skin cancer.

Researchers at Baylor College of Medicine in Houston Texas analyzed human and animal studies conducted over the past 15 years on the effect of fish oil or fish consumption on sun damage and sun exposure. Their findings indicated omega-3 fatty acids have an important role to play in reducing the damaging effects of sunburn.

The review authors also outlined the negative effects of omega-6 fatty acids, which, when consumed in large quantities act as pro-inflammatory substances. Omega-6 fatty acids are found in margarine, vegetable oils such as corn oil, safflower oil, and salad dressing. Americans consume omega-6 fatty acids in amounts 20 to 40 times too high compared to their omega-3 intake. There are a number of good fish oils on the market, but one of the best new ways to get omega-3 polyunsaturated fats is from krill oil. 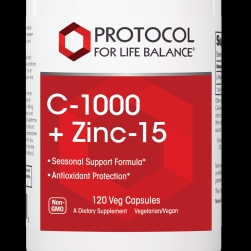