These results indicate that supplementation with vitamin K2 significantly reduced the recurrence rate of hepatocellular carcinoma and non-significantly increased the survival rate in patients with a history of hepatocellular carcinoma, secondary to chronic hepatitis C. Previous research has demonstrated that oral administration of urea substantially prolonged survival in patients with liver cancer (Clin ORCOI. 1981;7:281-289). Since vitamin K2 and urea probably have different mechanisms of action, it is likely that the combination of these two agents would be more effective than either treatment alone.

Reprinted with exclusive permission from The Townsend Letter. Sept 2007 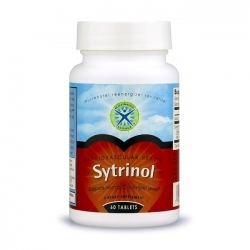